Jim Beam| Guys never change. Neither do we.

Jim Beam, founded in 1795, is currently the best selling brand of bourbon in the world,Jim Beam is positioned as the bourbon whiskey for real men. Of course the “real men” stereotype involves interaction with the opposite sex, at a shallow level
THE IDEA
GUYS NEVER CHANGE. And one thing that never changes is that guys have been debating meaning-
less crap since 1795. We love to get together, argue our opinion on any topic, and one-up each other. And we do this best when we’re drinking Jim Beam together.
Lets own this behavior. Brand it. Instigate it. Celebrate it.

Jim Beam guys know that the cute factor is worth investing in, just to get the attention of women.

Jim Beam guys stop what they’re doing when they notice a good looking woman passing by, together. 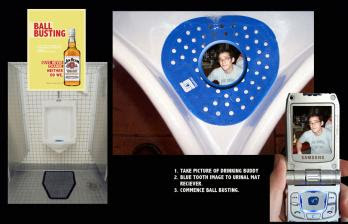 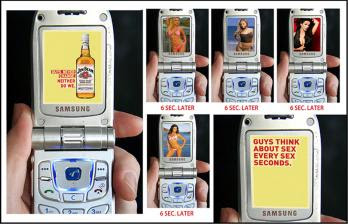 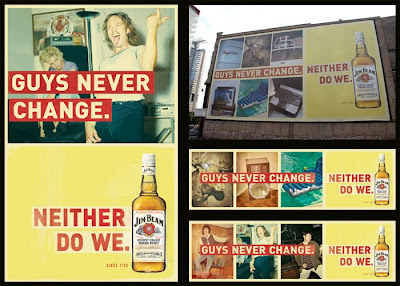 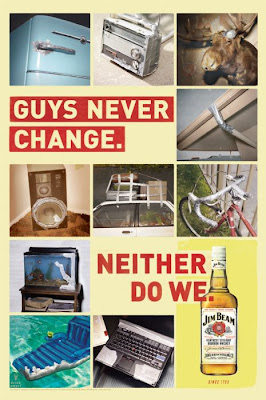