There’s no such thing as bad publicity. Or is there?

With a following of over 2.1 million Super Fans, KFC Arabia is the region’s largest quick service restaurant brand on social media. It generates conversations across all platforms, mainly among young Arab men. But what happens when negative chatter pops up around the brand?

KFC was about to launch a new campaign endorsed by famed footballer Cristiano Ronaldo. But just prior to the launch, the KFC brand seemed to be experiencing quite a bit of negative online buzz. Although KFC had full control over the assets it owned, there was little it could do elsewhere.

Initiative needed to find a way to deviate all the negative conversation around KFC and protect its investment behind the upcoming Ronaldo campaign.

After analysing sales and delivery trends, the agency noted a dramatic increase of group and family meals whenever a football game was televised. The upcoming ‘Clasico’ match would be among the most viewed and talked about games of the season. If KFC played its cards right, it was something that it could use to its advantage.

The objectives were to:
- Turn negative online social conversation into positive engagements
- Increase overall brand sentiment
- Increase social media engagement on KFC owned platforms such as Facebook, Twitter, and YouTube
By doing so, KFC expected to see an uplift in store footfall and deliveries on game day and continue on once the Ronaldo campaign was in effect. 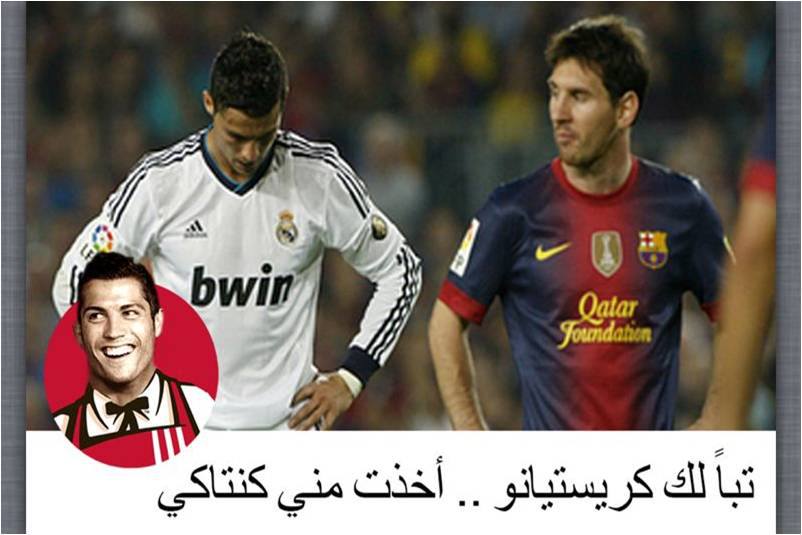 There is nothing quite like a major sports rivalry! Think Borg vs. McEnroe, Prost vs. Senna, Tyson vs. Holyfield. A little healthy competition makes for great fodder for any brand. Add a little controversy, and you’ve scored big time.
Football is the biggest and most popular sport in the region, and KFC Arabia has associated itself with leading football legends since 2010. Three years ago, when KFC signed on Lionel Messi, it saw loads of buzz erupt in the social sphere, making light-hearted fun of KFC’s partnership with the FC Barcelona player. Fans created jokes, memes and other visual materials that quickly went viral throughout the region.

Engagement levels on KFC Arabia’s Facebook page also showed an all-time high every time KFC posted about a ‘Clasico’ match – or any football related topic really – from fans mocking the other side or cheering on their respective team.

History proves that rivalry is a great platform for fan interaction. And even though KFC had quite a few legends attached to the brand previously, it decided to approach ‘rivalry’ from a brand new perspective. Leveraging the region’s love for football, KFC wanted to be bold, and fuel conversations that build upon the rivalry of Cristiano Ronaldo fans versus Lionel Messi fans.

KFC’s plan was simple: A little audacity and a whole lot of fan interaction.

KFC knew that KFC Arabia’s partnership with Cristiano Ronaldo would trigger tons of instant reactions from his fans and Messi fans alike. And the brand was ready to make its move. 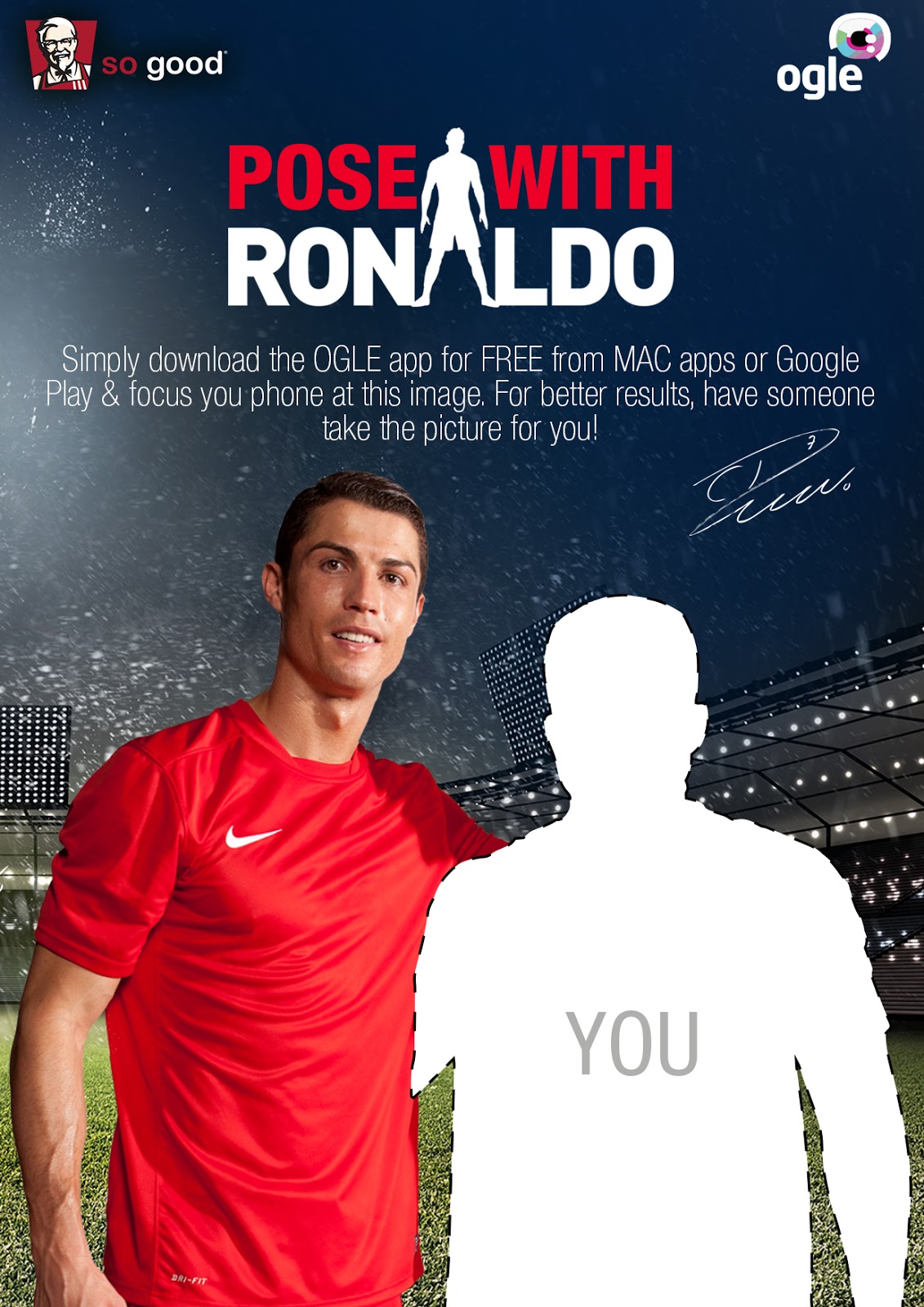 Blog Talk: Knowing that home deliveries spike on game days, KFC secretly released KFC buckets with Ronaldo’s image during an FC Barcelona match. This would surely cause a stir, especially among Messi fans. As it turned out, FC Barcelona lost quite badly, and fans were taunted with Ronaldo’s face staring up at them. With the help of bloggers, KFC used this incident to launch a social media frenzy!

Social Media Soiree: Once the campaign was released, it was game on. The action became the perfect opportunity for KFC to join the conversation, leveraging content that would now become even more relevant. Sc

Augmented Reality Happenings: The rivalry continued as KFC released an augmented reality mobile app where fans could take a realistic photo of themselves standing next to Ronaldo in their own surroundings. Ronaldo fans used it to brag, with photos together with him in their living rooms, backyards, or offices. While Messi fans mocked them, posing with Ronaldo next to garbage dumps or toilets.

KFC fuelled the fire by seeding exciting football content to stir the Ronaldo vs. Messi fan rivalry and was front and centre creating brand association with every user generated photo, meme or tweet.

ores of fans posted on social media, commenting on the new endorsement, spreading the news like wildfire with posts, jokes, photos and memes. Ronaldo fans mocked Messi for being replaced by Ronaldo, with depictions of Messi working in a KFC kitchen. And Messi fans retaliated with their own jokes and memes.

Online interactions were through the roof! Social media conversation increased by 137% during the campaign and brand sentiment was up 20%.

The Ronaldo photo initiative generated over 65,000 shares in only 45 days, and countless other shares that KFC are unable to track (e.g., Whatsapp, SMS, email, etc.)