Spammers March 20th, 2009
Finally, those folks at Google are earning their free lunches.
Today the tech company announced that its Gmail service now has an Undo Send button that lets people stop an email message.

Handy for when you wrote that angry rant just to blow off steam, not to actually dispatch. Or when you accidentally hit “reply all” (a pet peeve of many colleagues here at mobileStorm).
Or when you have second thoughts about sending spam and realize your sender reputation is more important.
Unlike penning a snap-reaction email, though, the “Undo Send’ requires a little forethought. You have to go into “Settings” and the the “Labs” tab to activate it. And it only delays the message for five seconds–so the service doesn’t replace personal responsibility.
Small inconvenience. And a heck of a lot more useful than the drunk-messager test Google crowed about last fall! 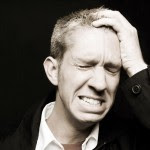 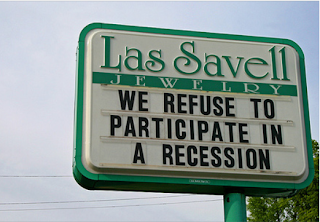 To spend or not to spend, that is the question that a lot of people find themselves asking more and more these days. And while people’s purchase decisions often change when they’re on a budget, the decisions are not always as simple as just comparing price tags. There are two sides to the customer value equation: what you pay and what you get. And though slashing prices can be a quick way to close the sale, most people are still willing to pay for the brands that add value by adding the extras that make it worth it—the assurance that they are spending wisely. These recession-fighting incentives can be a great way to earn the attention, business and, hopefully, loyalty of audiences trying to make the tough decisions between the things they can’t afford and the things they can’t afford to pass up.

With consumers demanding more for their money, more companies are cutting prices to offer the “best deal,” which can come at the expense of the bottom line and brand perception. And now, more than ever, it’s important to stand out. Maybe marketers would be better off fighting the recession with incentives that add value and provide distinct business advantages instead. Creating tangible and rational value allows consumers to spend more wisely especially in this climate of frugality.
Hyundai: Assurance
Instead of simply discounting its already economical line of vehicles, Hyundai is addressing consumer fears with an innovative return policy: Hyundai Assurance. Those who finance or lease a new Hyundai can return the car for no additional charge if they lose their job within a year of purchase. 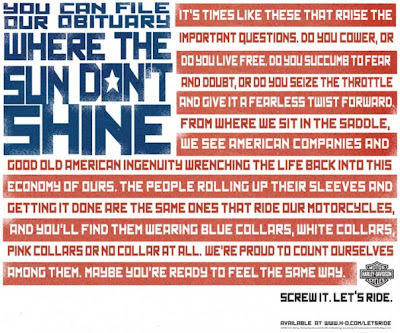 Ride Free Guarantee is ideal for riders looking to join the “hog family” and experience the freedom Harley-Davidson promises, but who are also worried about the current financial situation. New owners purchasing a Sportster will have the opportunity to trade it in for the full MSRP at any point within a year’s time. “Ride Free” introduces the idea of trading up within the brand from day one, giving riders the opportunity to test drive their new bike for a year before moving on to higher-end models. 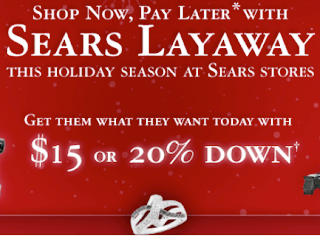 Sears: Layaway
In an effort to entice consumer spending over the holiday season, Sears brought layaway back to its stores — nearly two decades after doing away with it. The program, with roots dating back to the Great Depression, was reintroduced as a direct response to customer demand in the face of the current economic Davidson promises, but who are also worried about the current financial situation. New owners purchasing a Sportster will have the opportunity to trade it in for the full MSRP at any point within a year’s time. “Ride Free” introduces the idea of trading up within the brand from day one, giving riders the opportunity to test drive their new bike for a year before moving on to higher-end 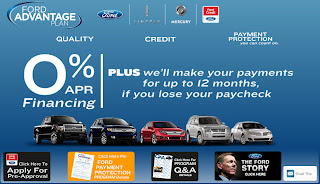 Ford announced today an "It's OK if you lose your job or can't afford the car we just sold you because we'll just pay for it for you like Hyundai" program today, presumably so you'll go buy one of their cars. To incentivize you further: 0% interest on certain Ford, Lincoln, Mercury vehicles. If the "Ford Advantage Plan" feels like a lotion-less HJ, read on; the auto-maker somehow has $700 a month for you, times 12 months, if you lose your job.
If you ask Hyundai, it's all one big goof because according to this one guy who works there, no one has used the program yet. As in zero people, people. That's probably why Hyundai tacked the Plus thing (they pay your loan for three months, then you can sell the car back).
at March 21, 2009 No comments: 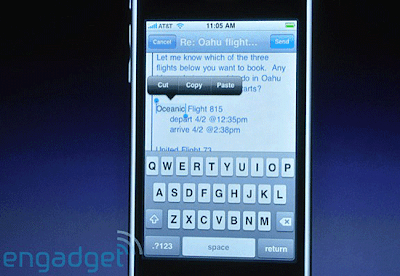 Apple announced an update to the iPhone operating system at one of its love feasts in Cupertino today. The update will be available this summer as a free upgrade for the iPhone 3G, and for $9.95 for the iPod touch.
Top of the wish list was fulfilled with Cut/Copy and Paste, finally streamlining the OS with a feature that's been in Windows and Macintosh since their beginnings. The system will work by double-tapping or dragging across text, selecting cut, copy or paste in the bubble above it, and then using a similar routine to paste it into another place, or across applications.
What else is new in the upcoming iPhone OS 3.0?
Search: Last year Apple added search for contacts, and now there will be the ability to search your email, calendars, iTunes, and notes. Also added will be Spotlight, letting you search across the iPhone for a keyword.
MMS: the widely adopted Multimedia Messaging System will now work on the iPhone, letting you attach photos or audio clips to text messages for instant, you-are-there fun. You can also forward and delete messages.
Stereo Bluetooth: Inexplicably missing on the iPhone, now you'll be able to listen to stereo music over Bluetooth. Still missing: wireless synching via Bluetooth. The bad news? This stereo Bluetooth goodness and MMS won't work on iPhone 1.0.
Landscape typing in Apple Apps: Now you can turn your iPhone on its side and type with a larger touchscreen keyboards, a feature that was available in some situations but not in email. Finally.
Voice Memo: Record yourself a voice message, play it back easily.
Modified Google Maps application: now lets developers use Google Maps in their apps. But the big news is this will allow "turn-by-turn" applications, bringing GPS navigation to the iPhone. However, because of licensing issues, developers will be required to provide the maps.
Multiplayer connectivity: The iPhone will automagically discover other iPhones running the same app, and you can play games with them. Welcome to the social.
Accessories communication: Apps will be allowed to communicate with external accessories, such as a blood pressure cuff, FM tuner, or equalization for a docked speaker.
Push Notification: While Apple promised one-way background functionality ("push notification") last year but never delivered, Apple's SVP of iPhone software Scott Forstall says he means it this time.
No Background Processing: Apple tried running background processes on the iPhone, but the battery life was reduced by 80%, and there was a significat performance hit. That's why they're going with push notification, a one-way process that lets you know when you've received a message but requires you to open the application to respond.
New Apps: ESPN showed a streaming video application that also takes advantage of the iPhone's push capability, notifying users of sports scores. Electronic Arts demonstrated its The Sims 3 game, flaunting the iPhone's clean playback and animation capabilities. And, you can buy stuff within apps.
What's Missing: Still no support for Flash video and applications in Safari. No tethering, the ability to use the iPhone's 3G connection to get online with your laptop. Even though Apple says it's "supporting tethering on the client side," its providers aren't playing ball just yet. No video recording.
at March 21, 2009 No comments: 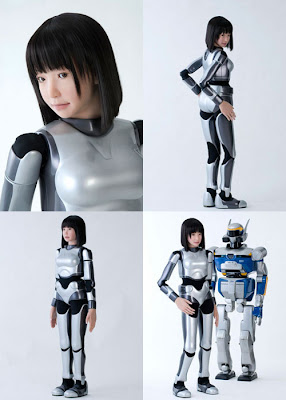 As you can see in this video, the robot has a series of motors situated throughout its 5-foot tall, 95-pound body that give it a rather life-like appearance.

We've seen walking robots that look like Transformers wannabes, and we've seen android models that essentially function like animatronic toys, but the look of HRP-4C truly begins to take us into Ghost In The Shell territory.

The HRP-4C is scheduled to command the catwalk next week during Tokyo's five-day fashion extravaganza.
at March 21, 2009 No comments: 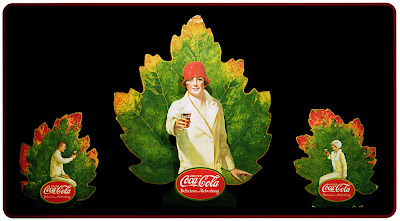 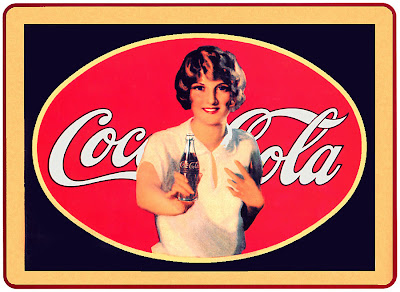 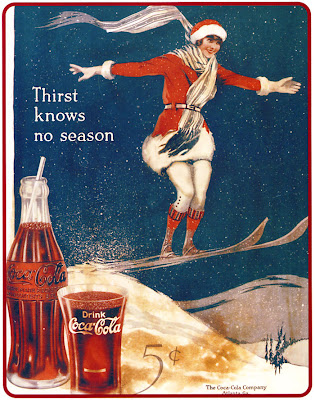 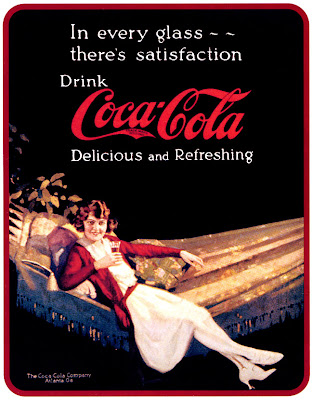 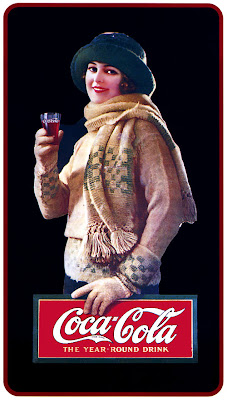 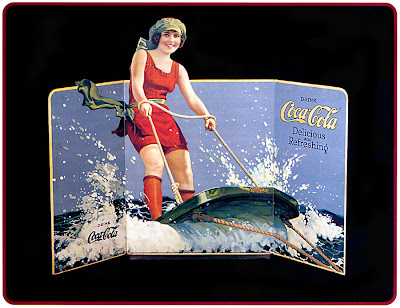 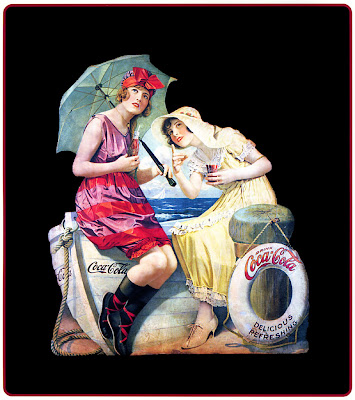 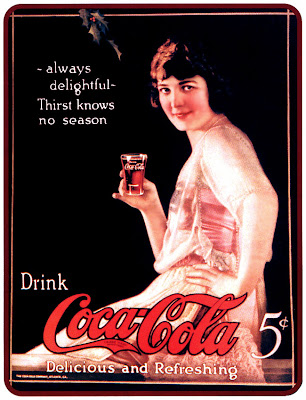 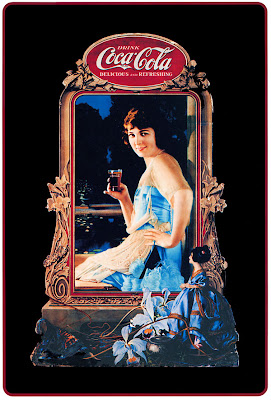 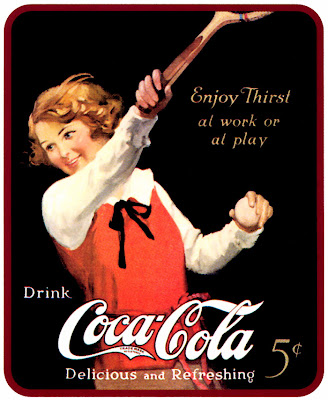 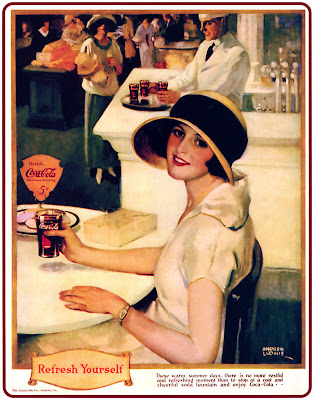 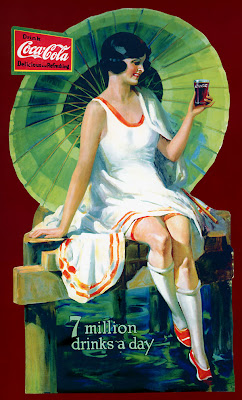