Content today is very much a social experience for users of mobile devices. Everyone is looking for new and more interesting ways to discover, create, engage with and share content. It’s a form of both self-expression and validation among their social network.

Combining the features of both a smartphone and a tablet, Samsung’s Galaxy Note represented a new category in mobile devices. It was new to the market, and Samsung’s target. Starcom needed to bring the creative power of the Galaxy Note to life, showing Samsung’s audience all the new features and giving them a taste of the creative possibilities it offered, while building the brand’s presence in social media.

To do this, Starcom created an event for all Samsung fans, scaling it into a massive PR and social experience, in the form of a tribute to one of The Netherlands’ greatest heroes. 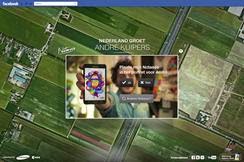 Email ThisBlogThis!Share to TwitterShare to FacebookShare to Pinterest
Labels: Digital, Telecoms and electronics 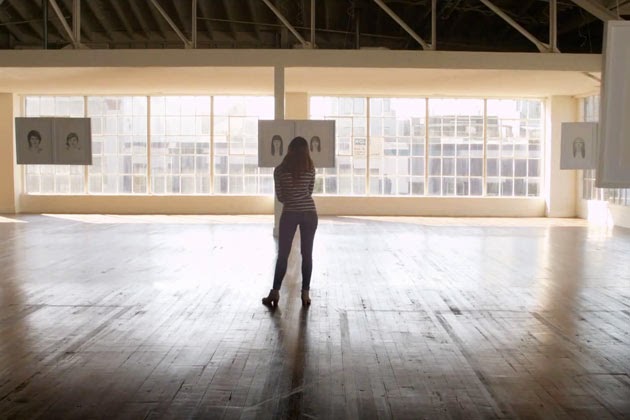 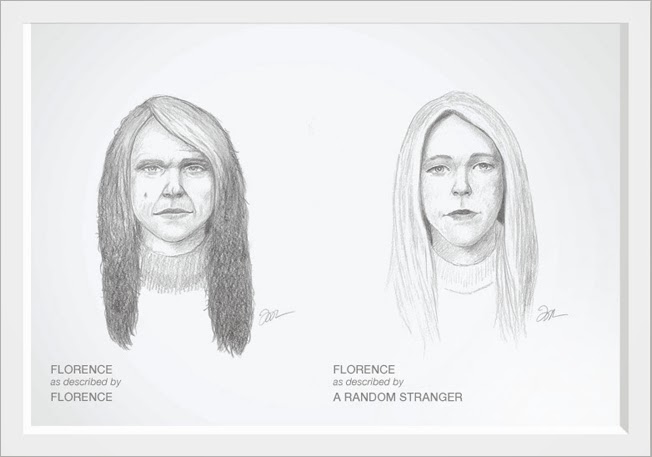 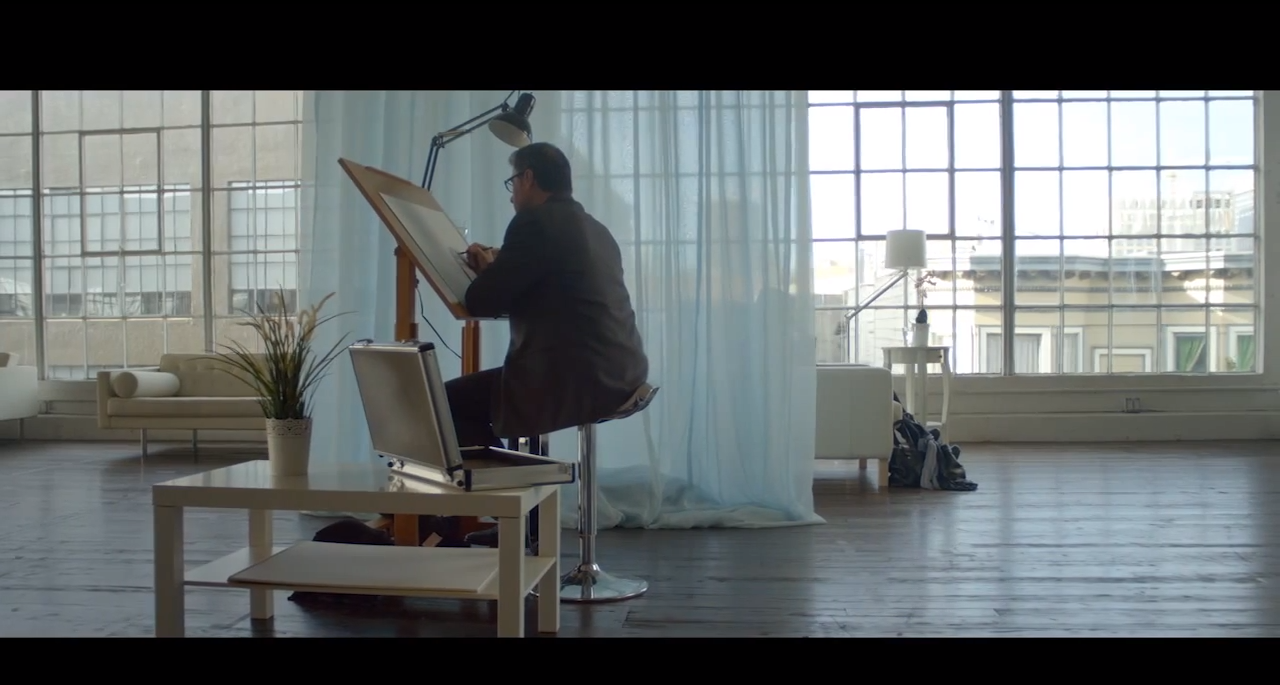 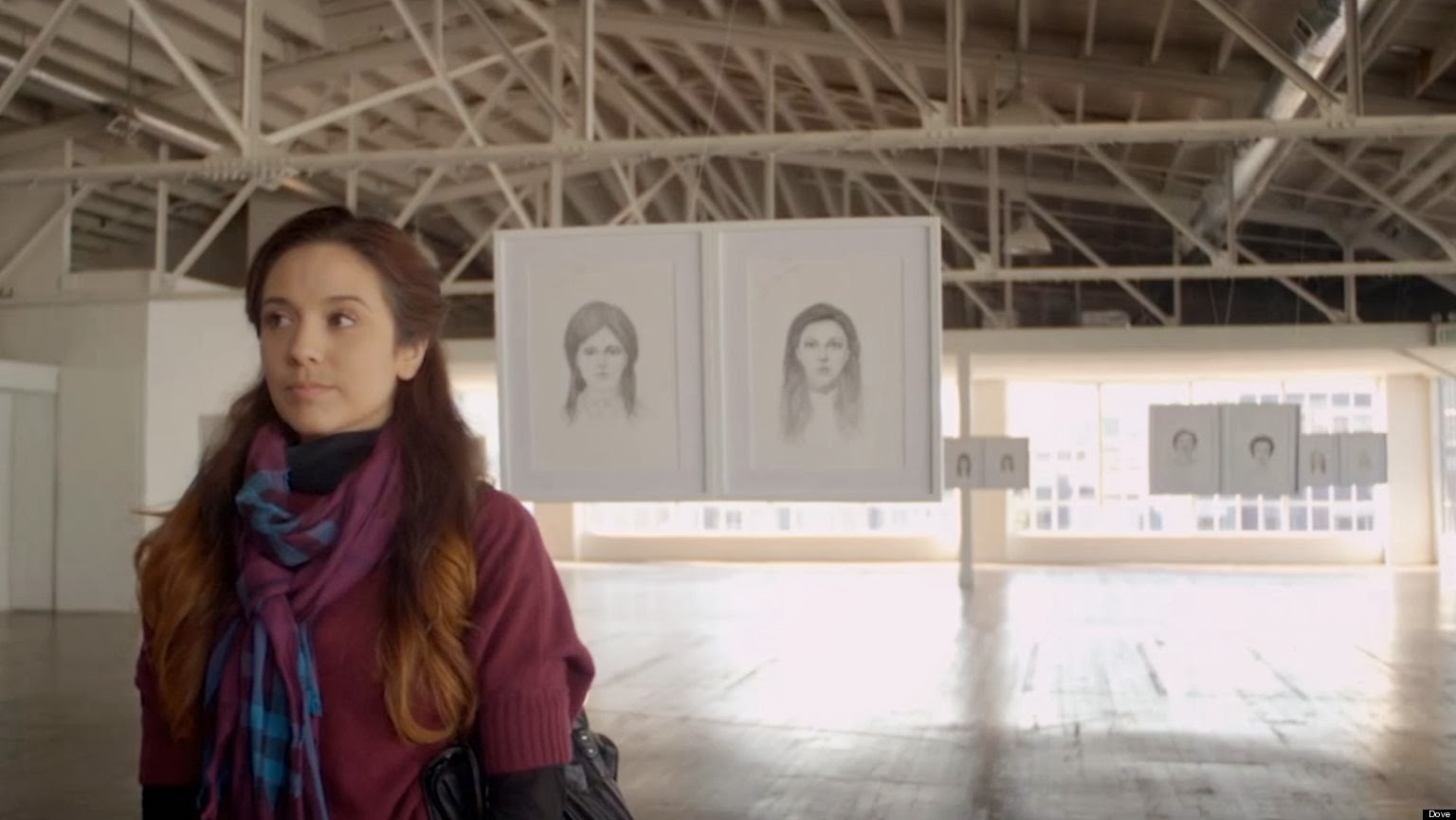 Statistics show that only 4% of women actually believe they are beautiful. The biggest barrier to women’s self-perception of beauty is their own minds.
Dove’s intention via this campaign was to inspire the remaining 96% of women, to make them feel this way too.
The basis of the campaign was an experiment intending to encourage women to reconsider themselves and their beauty. In order for the campaign to reach women from all over the world it was necessary for the campaign to be talkative, and for the medium used to be contagious, fast-moving and sharable. What better way of doing this than by using women themselves?
By asking an FBI- trained sketch artist to draw a woman’s portrait according to their own self-description, Ogilvy aimed to make women and the world around them rethink real beauty and self-perception.
Firstly, the artist who never laid his eyes directly on the women instead relied on the description of strangers to create their portraits. He then sketched them again by just listening to their own description of themselves.
The two portraits looked entirely different. Women who took part in this campaign admitted that the first sketch reflected more beautiful, happier and accurate descriptions of them, striking proof that they were more beautiful than they thought they were.
Using YouTube True View Platforms, Tweets and trends on Twitter, and Facebook video-sharing along with Dove’s 14 million Facebook fans, it was ensured that the video was seen and shared online.

Unprecedented levels of sharing and engagement were achieved. “Real Beauty sketches” was the most shared link in mashable.com’s history and with 1.9 million aggregated shares on Facebook. Brand Passion increased by 1000% and the link itself was responsible for over 90% of the video content shared within the peer group category.
BRAND:
Dove
BRAND OWNER:
Unilever
DATE:
April 2013 - ongoing
AGENCIES:
Ogilvy
PHD
at March 04, 2014 No comments: