A brand new interface, as well as the engine, all rewritten from the scratch. Rapidly increased precision and color space conversions, better preview, enhanced scheme creation system, unique scheme IDs and permanent URL of the scheme 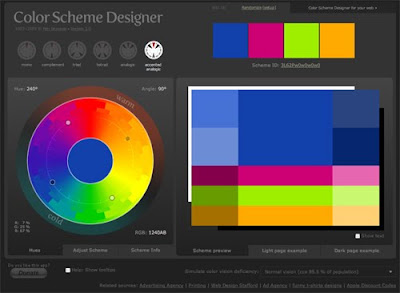 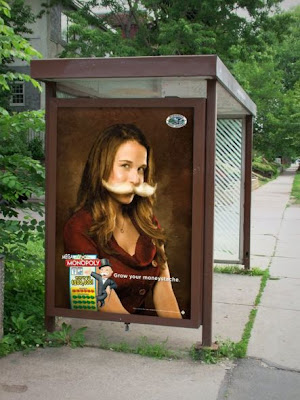 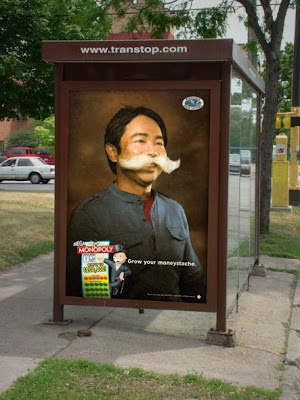 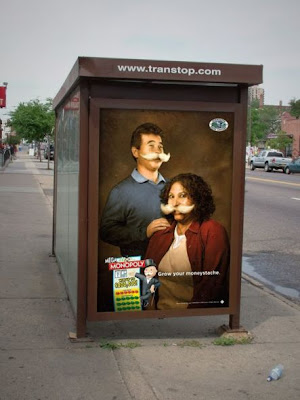 Email ThisBlogThis!Share to TwitterShare to FacebookShare to Pinterest
Labels: Games and Toys 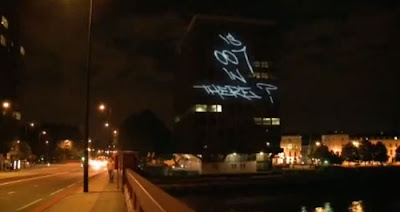 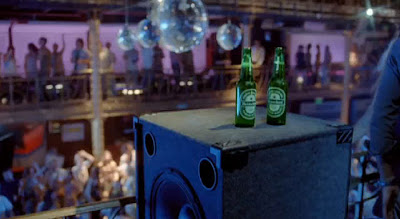 Heineken Gigolo by McCann Dublin
at August 19, 2009 No comments: 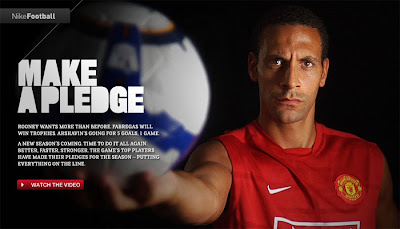 SMAA is run by reformed social media addicts who all had the courage to stand up and admit to their problem. Will you stop poking people you haven't seen since college, and join us
at August 19, 2009 No comments: 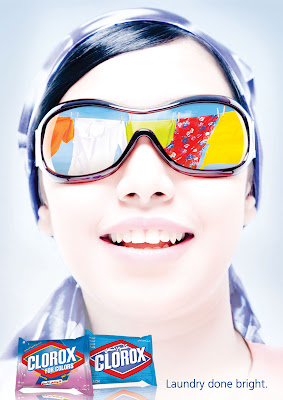 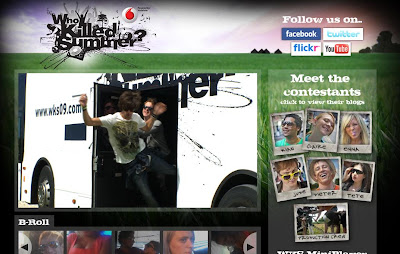 Vodafone are bringing together 6 music lovers from around Europe to embark on an extreme summer of festivals, gigs and parties. Following them will be a TV crew, capturing every moment on their incredible journey.

But at the end of the summer, one of our six will be dead and one will be a killer...
Who Killed Summer? is a groundbreaking multi-platform drama set against the backdrop of an online reality show.

Vodafone wanted to put across the idea that a mobile phone is more than just a functional device, that it contains a world of intimate details about the owner’s life. Its solution was to commission the world’s first truly-interactive soap opera.

Who Killed Summer 09 follows six beautiful young things through a summer of love – and death – around Europe’s top music festivals. Professionally written, the series is formed of 20 short (3 to 4 minute) episodes screened over a two month period. Six additional pieces of footage – or B-rolls – accompany each episode and provide a backdrop to the group’s adventures.

The B-rolls sometimes feature members of the group or can be footage of one of the real-life music acts at the festivals. The advantage of the latter is that those short music videos are then seeded onto Vodafone’s own music site, as well as websites such as You Tube, and provide an alternative route into the drama for viewers.

Fans of the series are able to watch episodes and B-rolls online and on their mobiles as well as read blogs written by each of the six characters and the production team. A Vodafone application gives users constant updates, telling them when an event has taken place or new footage has been added online.