Worried it was losing touch with the next generation of computer users, and losing sales to rival brands like Apple and Sony that were seen as ‘cooler’ amongst its target demographic, HP partnered with MTV to create Engine Room. The remit: to engage with young people across the world, challenging them to demonstrate their own creative skills and the capabilities of the HP computer.

Research carried out by the computer manufacturer showed that HP’s target audience saw the brand as being less progressive than both Apple and Sony with only 36% agreeing HP was innovative vs. 68% for Apple and 52% for Sony. Since 2006, HP’s partnership with MTV has sought to rectify this trend.

Engine Room provided 16 talented digital artists, representing Asia-Pacific, Europe, Latin America and North America, the opportunity to compete on HP’s newest technology, battling it out for $400,000 USD, a load of HP gear and programming control of MTV’s screen in Times Square. The progress of the 16 was broadcast by MTV through a short-form series airing around the world on TV and online. 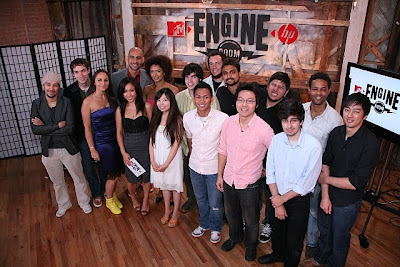 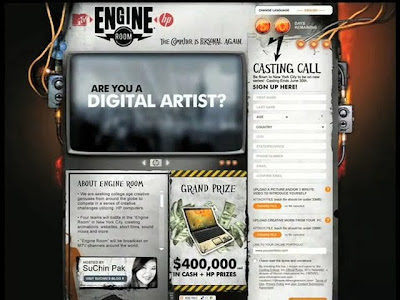 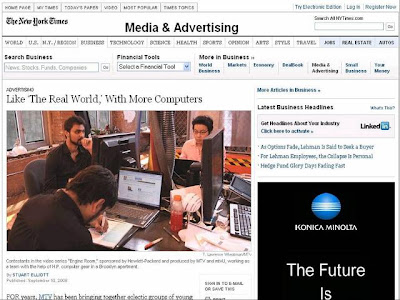 Email ThisBlogThis!Share to TwitterShare to FacebookShare to Pinterest
Labels: HP, Telecoms and electronics 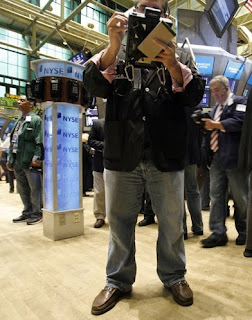 To celebrate its 40th anniversary, clothing brand GAP wanted a way to mark the occasion with an event that would make a big impact and get people talking about the brand. It decided to team up with the New York Stock Exchange, getting all traders to wear jeans for the day. 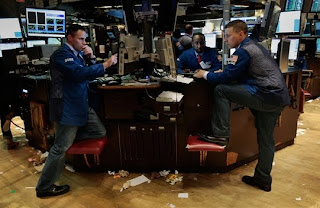 GAP became renowned for its jeans-wear back in the sixties when icons such as James Dean made the clothing fashionable. Always associated with blue-collar professions because of their hard-wearing nature, the GAP event was the first time jeans have been allowed onto the trading floor of the New York Stock Exchange. 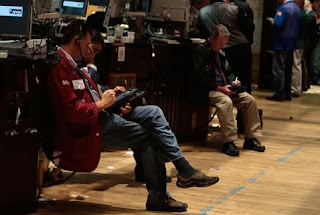 On 21st August, GAP outfitted 1200 traders in its new 1969 Premium Jeans collection – named after the year the company was founded. Media organisations

were invited onto the floor to photograph the traders at work and to mark the close of play at 4pm, GAP North American president, Mark Hansen, and founding family members, John and Bill Fisher, rang the Closing Bell remotely from GAP’s San Fransisco HQ.

The stunt gained major press coverage across the states and reinforced GAP’s credentials as a stalwart of the fashion industry, at the heart of American culture. 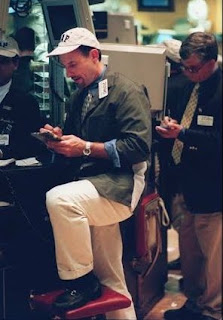