Yellow - The largest convenience store chain in Israel, has launched its Private label - “Yellow Fun to Go” which includes smoothies, ice cream yogurt and chocolate drinks, sliced fresh fruits and many others - all the sweet things that can make you happy while you are on the go.


The challenge
Creating awareness to the new product line and getting people to experience it through the on-line campaign.


The idea
Taking contextual advertising to the next level: we segmented not through websites or content, but for the first time, through the emotional status of our target audience.


We chose to use Facebook ,the largest social network in the world, as the platform for our campaign.


The execution
We created a Facebook application that offers sending a “cheer up gift” to your sad friends.How? After installing the application, it scanns all of your friends’ status in order to find “sad” behavior– depressions statuses such as “I’m depressed”, “I’m bored”, sad pictures etc’.


The unique algorithm which was created especially for the application graded the “sadness” level of your friends and found your saddest friend. But finding him is not enough - we wanted to cheer him up that finding your saddest friends 2 things happened:


The saddest friends got a notification on Facebook and also a cellular coupon for receiving one of the new Yellow Fun To Go products for free - Something from Yellow to cheer him up.


The Results
In just 2 weeks: 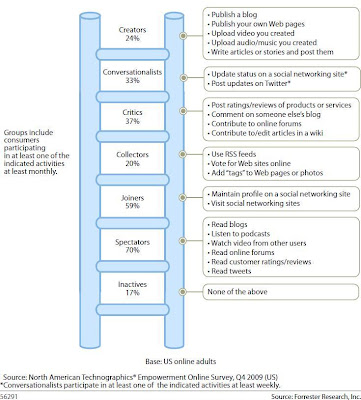 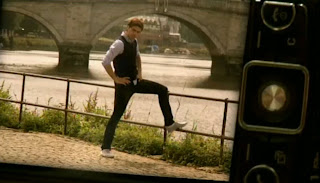 Lynx continues its successful repositioning as the fragrance of choice for young men with a new line of digital applications to help guys use “the Lynx effect”.
Most men’s fragrance advertising contains heavy connotations of sex and masculinity. Although while the fine fragrance houses choose to use sensual campaigns with impossibly well-groomed models, Lynx eschews this trend by using more realistic models, in more recognisable settings. 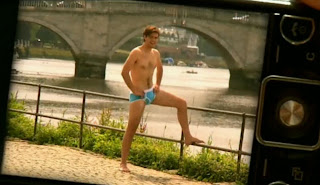 In 2008 Lynx, known as Axe in some territories, created the “Get In There” campaign. Aimed at guys who needed help breaking the ice with girls, Lynx came up with a series of hints, tips and apps so guys could get offline, and get dating. The basic premise that if a guy could successfully start to chat a girl up, the “Lynx effect” would do the rest.
With the second phase, Lynx has produced a selection of light-hearted mobile apps for guys to use in icebreaking situations. With ‘say cheese’ the user asks a girl to take his picture using his phone. When she does, the camera will display a pre-loaded image (Lynx suggest a photo of the user in his underwear) to amuse and, presumably, entice. In ‘perfect man revealed’, the user asks a girl to take a multiple choice test to find her perfect man, with the results rigged to reveal a pre-loaded image of the mobile owner. The most useful application is a digital version of the classic “spin the bottle”, in which the user can control the outcome of each spin by pressing a specific key on their mobile, correlating to the location of the desired target.
These digital extensions to the “Get in there” campaign, demonstrate Lynx’s continued success in finding a digital role in fragrance marketing. 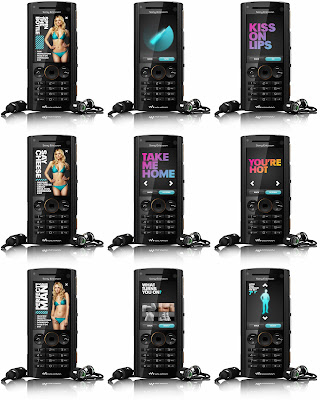 Email ThisBlogThis!Share to TwitterShare to FacebookShare to Pinterest
Labels: AXE