Individuals born from about 1928 to 1945 (Traditionalists)

China, like other countries, illustrates the dramatically different experiences and formative events that influenced those growing up in the 1940's - 1970's (the generations called Traditionalists and Boomers in the United States), and the growing similarity of experiences in the 1980's onward. Generations X and Y are the beginnings of global generations
at March 28, 2009 No comments: 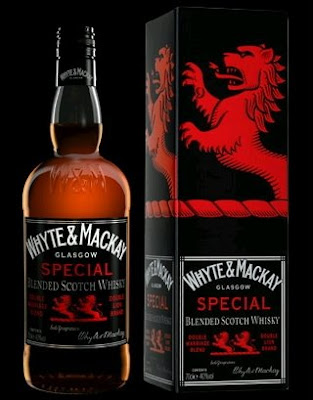 
Drinks company Whyte & Mackay wanted to raise awareness about its whisky brands and its red lion logo, while driving people to visit pubs to sample its sprits.
It decided to launch a treasure hunt spanning online and offline, entitled ‘The Whyte and Mackay Safari Hunt’, giving people the chance to win bottles of whiskey if they find the Whyte and Mackay lions in bars and pubs.
The premise is that the lions will be hiding in Glasgow and London bars moving from bar to bar until they are caught.
The lions can be found by following clues on Twitter (http://twitter.com/whytemackayhunt) and Google Latitude.
If the tweet clue is ‘If this lane was made of ash it would weigh a ton’, then the location would be Ashton Lane in Glasgow’s West End. 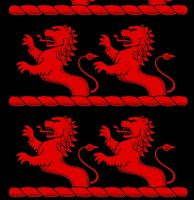 Amongst the bottles of whisky on offer will be 19-year-old and special Whyte and Mackay. After the bottles have run out, anyone managing to find the lions will have a drink bought for them. Once the lions have been spotted - they will be placed on the bar of each pub/bar - all the person has to do is walk up to them and touch them. They will then receive a bottle of whisky or drink after revealing their Twitter ID.
The alcohol company has been a keen supporter of Twitter and other social media for a while, believing drinking whiskey to be a suitably social experience. The hunt starts in Glasgow, before moving to London and then other cities.
at March 28, 2009 No comments:

Cruise Line::: Gets Into the Digital Fish Business