Al Jazeerah:::Every Angle Every Side

Al Jazeera English channel worked with Singapore interactive agency Interuptive in 2008 to promote the launch of their service on on SingTel mio TV, a Singapore-based pay television channel. An online campaign of thought provoking ad banners was created to promote the inquisitive and sometimes controversial channel. Each banner execution was based on the idea that sometimes things are not as they seem. Al Jazeera will look at every angle and every side to uncover the reality for the viewers, including newsworthy issues such as war, landmines and pollution.
Every Angle Every Side campaign was developed at Interuptive Communications,
Banners were placed on AsiaOne.com, 28 Apr 2008 – 25 May 2008, Straits Times Interactive, 28 Apr 2008 – 11 May 2008, and ChannelNewsAsia.com, 26 May 2008 – 5 Jun 2008. The Every Angle Every Side campaign won a bronze Lotus awards at the Adfest festival in March 2009, and can be viewed online here.
at May 08, 2009 No comments:

Email ThisBlogThis!Share to TwitterShare to FacebookShare to Pinterest
Labels: Entertainment and Media, Interactive

Services like Skype and MSN allow people to see each other when they speak on the telephone, but these computer-based solutions can be too complicated for some people Turk Telekom developed a non-web video phone that was easy to use, with no start up procedure or software install. The product, Videofon, was targeted at the older, less computer literate customer who relies heavily on traditional telephone services. 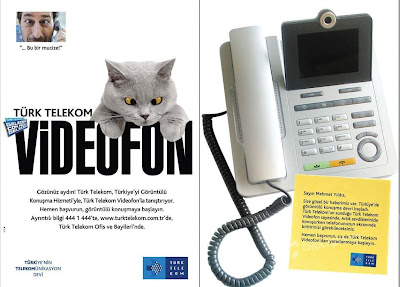 The challenge was to show these people the benefits of video phone calls and show how it could enable them to communicate with relatives living abroad. Turk Telekom teamed up with National Geographic to create a personalized advertisement that would allow the reader to see what they would look like if they used Videofon. Turk Telekom ran a major TV, radio and online campaign encouraging people to send in their pictures. This was supported with a grass-roots campaign that placed promotional staff in shopping centres to take people’s pictures. Non-subscribers to National Geographic were incentivized with two free issues of the magazine if they submitted a photograph. Everybody who applied to the promotion subsequently received a specially-designed, published and hand-delivered issue of

National Geographic. Inside, when they turned to the Videofon ad, they saw a picture of themselves and a special, individual letter.

As a result of the activity, Turk Telekom sold out of Videofons in two months. More than 2,100 people sent in photos and received personalized editions of National Geographic. 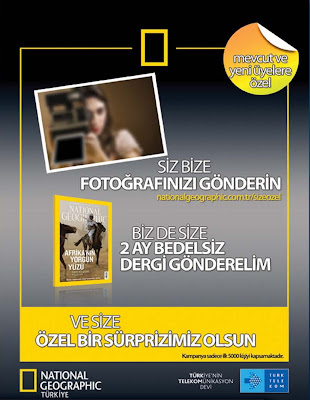 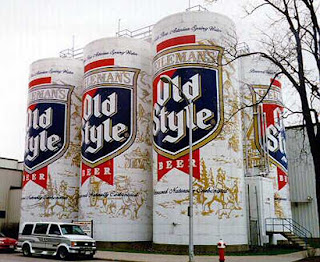 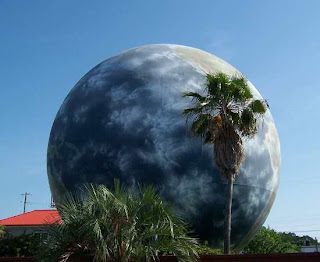 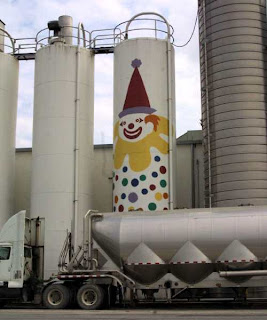 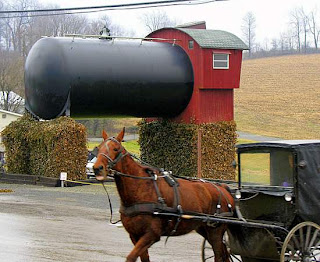 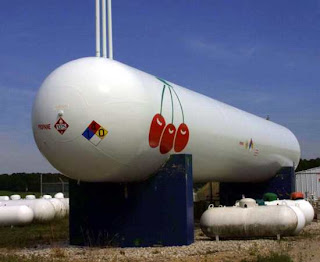 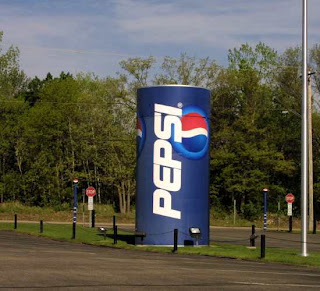 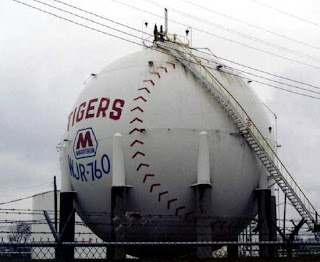 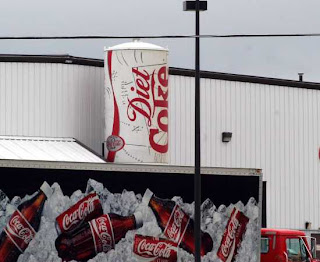 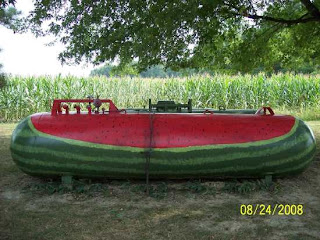 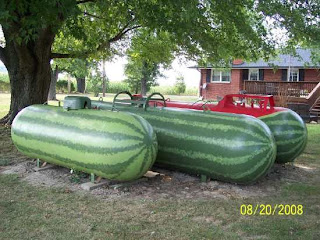 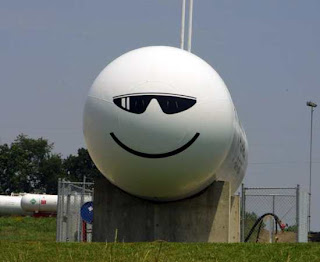 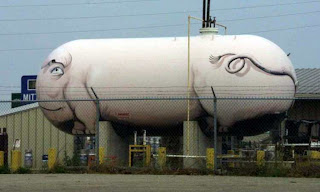 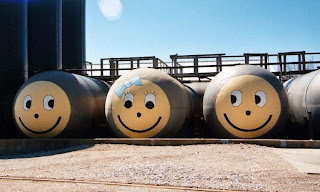 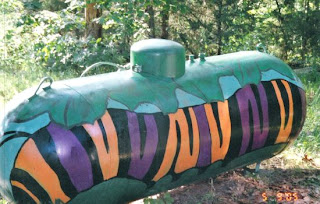 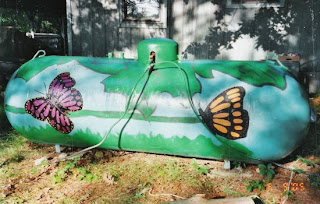 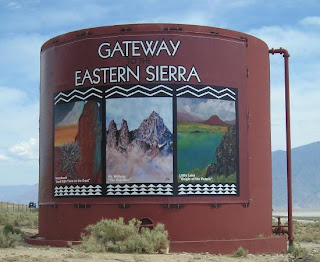 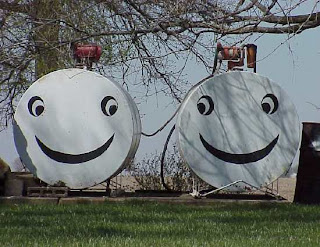 Email ThisBlogThis!Share to TwitterShare to FacebookShare to Pinterest
Labels: AMBIENT 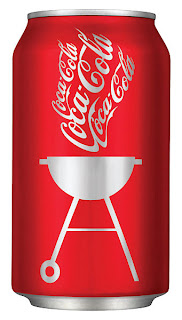 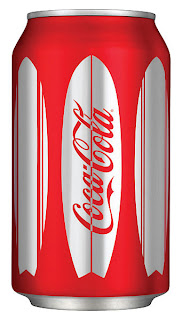 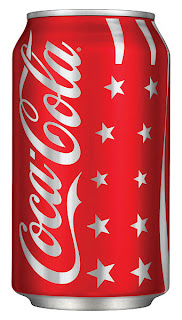 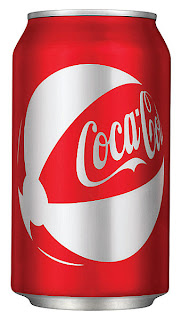 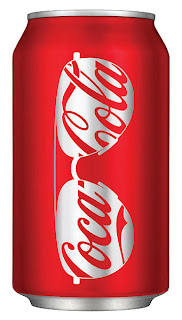