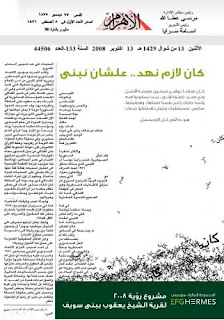 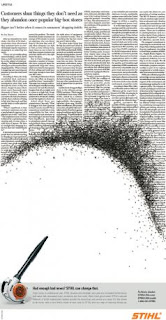 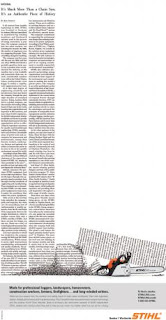 It wanted to interact with men at a time when they would be most likely to use the product – in the morning, but felt the usual outlets of breakfast and radio TV were too passive. Neutrogena wanted to speak to men in a way they would remember.

Enter Elanne Kwong, Hong Kong’s hottest celebrity. A dedicated mini-site set up by Neutrogena encouraged men to enter their phone number and receive a wake-up call from Elanne herself. In the call Elanne tells the men to get up and use the new Neutrogena gel.
To drive traffic to the mini-site, Neutrogena set up a profile for Elanne Kwong on Facebook. The profile was managed internally and once word got out the superstar was online, her number of friends quickly spread virally.

So far, 1,300 men have signed up for an Elanne Kwong wake-up call. The fact that Neutrogena now has telephone numbers for its target audience offers a great opportunity for building a lasting relationship in the coming years. 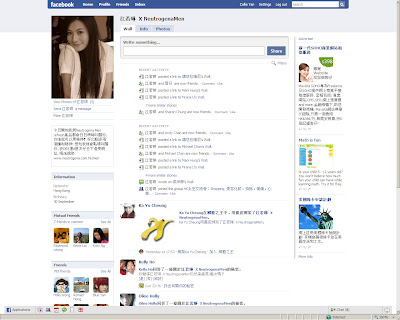 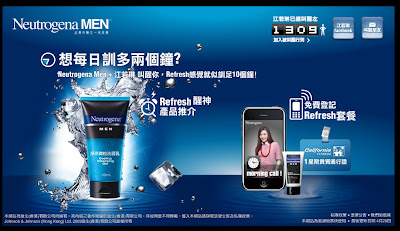 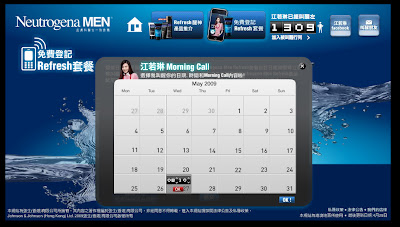 The kingdom has prohibited the import of cars which are older than five years. The move is expected to adversely affect a lot of car dealers, reports Arab News

The Saudi Customs Department has started implementing an official decision banning the import of cars older than five years into the kingdom. “The ban is on used cars, buses and other light goods vehicles more than five years old. Heavy vehicles more than 10 years old are also not allowed to be imported,” Suleiman Al-Tuwaijeri, director of the Customs Department at the Jeddah Islamic Port, told Arab News.

The ban does not, however, cover spare parts for old vehicles in use, Al-Tuwaijeri said, adding that a six-month grace period has been granted to importers to set matters straight.

“I don’t know what I am going to do next as the ban is a blow to my business of 24 years,” said Mustafa Baqsha, an importer of used cars.

He estimated 80 percent of workers in the used car market would become unemployed as a result of the ban. “I hope the authorities would review or at least relax the decision to make the ban applicable to cars manufactured before 2000.”

Saleh Abdullah, another trader, said that because of the ban, he had to dismiss some of his workers, and was also moving to a cheaper building. “I used to spend SR500,000 ($133,300) on rent and salaries a month, but now I have to move to cope with the falling income,” Abdullah said.

Several used car showroom owners told Arab News that the prices rose 20 percent over the past two months and that they believed they would remain at that level because of the upcoming summer vacations.

A meeting of the Automobile Committee of the Eastern Province Chamber of Commerce and Industry urged the authorities to relax the rule and ban cars older than eight years.

Ali Hussain Alireza, the chairman of the Automobile Committee at the Jeddah Chamber of Commerce and Industry said that 50 importers annually imported a total of 400,000 cars to the kingdom from various parts of the world and that stiff competition sent prices falling to the lowest possible levels.

“Some people expected the prices to fall by 30 to 40 percent. This is not true as prices of steel, aluminum and other metals used in manufacturing car parts did not fall. Hit by the financial crisis, international car companies suffered heavy losses last year and in the first quarter of the current year. They have cut down the volume of production to grapple with higher production costs,” Alireza said.

He said he believes the sale of cars in the kingdom will fall by 20 to 25 percent, particularly as new models are to hit the market soon.

Email ThisBlogThis!Share to TwitterShare to FacebookShare to Pinterest
Labels: Automotive, Eye On Arabia

1. Consumer Behavior Is Difficult To Understand
Marketers spend enormous amounts of time and money looking for arcane reasons behind consumer behavior. In fact, about 90% of consumer behavior is perfectly obvious. They buy stuff because it tastes better, looks nicer, is more convenient, or costs less.

Marketing executives and ad agencies like to pretend they don't know this and they focus on the 10% about consumer behavior that actually is mysterious. It makes them appear to have some magical knowledge and insight.

2. Mass Marketing Is Dead
Tell that to Wal-Mart and McDonald's. This nonsense is being perpetrated by new age marketing gurus who need something new to sell (usually something related to the internet.) If they tell the truth -- marketing is pretty much what it's always been, plus search-- they're out of business.

4. The Future Of Advertising Is Online
No one knows what the future of advertising is. Not me, not anyone. Those who say they do are full of shit.

But I do know what the current status of advertising is, and it ain't online. The only online advertising methodologies that have proven to be consistently effective are search and email. The rest is all talk, ideology, and wishful thinking.

Email ThisBlogThis!Share to TwitterShare to FacebookShare to Pinterest
Labels: Advertising 3.0.

KMart has long been associated with providing inexpensive clothes to the lower and middle classes. Trouble is, consumers associate ‘inexpensive’ with unfashionable. With Levi Strauss and Jaclyn Smith now being stocked, the perception, rather than the clothing range was out of date.

KMart saw its target as a young multi-ethnic, passionate shopper - an indulgent dreamer who craves self-expression through fashion. It devised a two-tiered approach to hook in its intended demographic.

The most stylish entrants were then used in online and TV adverts encouraging other wannabe fashionistas to upload a photo of their best effort at a vogue KMart ensemble, along with a 50-word blurb, onto a custom-created microsite. The winner received a $10,000 gift card for the store. 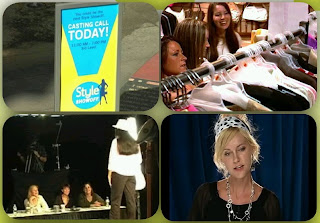 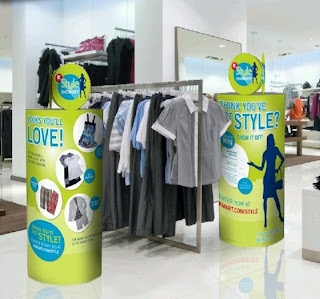 After two years of advertising inactivity, Sprite found itself in a position no brand wants to be in – it lacked an identity. It had lost its ‘cool’. Sprite wanted to define itself in order for it to be seen not simply as a product, but a lifestyle choice.

Sprite identified ‘piss-taking’, ribbing friends about certain home truths, as being nothing short of a national past time amongst its target audience, Australia’s Generation Y. Deciding this fitted with its already established “Thirst for Truth’ tagline, it aimed to engage its target demographic on this level.

Initially cranking up the ‘piss-taking’ for comic effect, Sprite rolled out a campaign ‘exposing brutally honest truths’ about Australian culture. It also put together a team of funny but quite real Generation Y Aussies called ‘The Truth Hunters’, who served as the spirit and voice of Sprite. They went out on the streets with cameras to interact with members of the public about their humorous "truths", such as "People will take anything if it's free". The Truth Hunters went out and distributed old newspapers, bits of food and used soap to see whether people on the streets would take it. People were also invited to submit their own videos via a YouTube channel.

The campaign was rolled in cinemas and gym changing rooms, on websites and mall tabletops – in short, anywhere Generation Y existed. The experience was interactive, with a full-time editor responding to the banter and continuously integrating consumer brutal truth ideas into the campaign.

Some 5.5 million video views, 5,000 posts and over 50,000 interactions were achieved through the campaign that saw Sprite win back its ‘cool’ image. 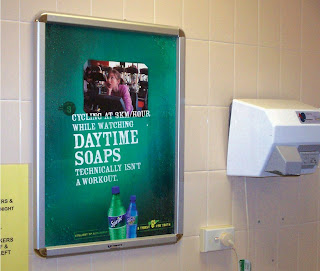 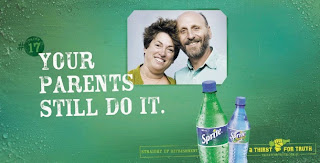