For several days, circulating on the net " Take This Lollipop , "an interactive film seems very disturbing that warn about possible dangers arising from our unbridled desire to share.
What hides behind this exciting teaser campaign?
The thesis is that more can be supported in promoting a horror film. In my opinion, may lie instead with a social initiative. 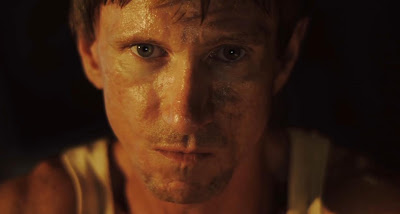 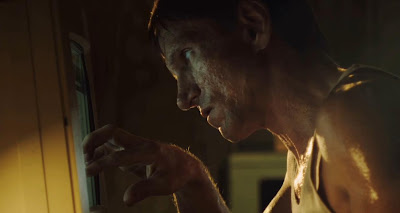 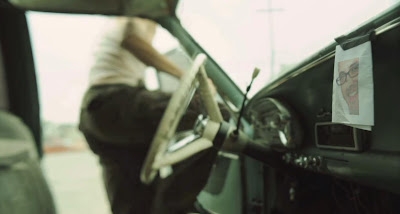 Jason Zada has released a haunting live-action interactive site, takethislollipop.com, a chilling warning to people who upload personal information to their Facebook profiles. With permission from a Facebook user, Take This Lollipop trolls through their photos, friend lists, news feeds and other personal information. The site then plugs the data into a web video starring a sweaty, disheveled degenerate, (played by Bill Oberst Jr.) who sits in a shade-darkened room staring at a computer screen. To a swirl of haunting sounds and suspenseful music, he logs in to Facebook under the user’s name to troll through reams of their information, including, at the end of the video, their location. With an ominous gleam in his eye, the cyber-stalker takes to his car, exiting at an indistinct location that could very well be almost any place, even right around the corner from where you are now… The action then fades to a countdown clock and the name of one of the user’s Facebook friends, stating that they’re next.

The site has attracted over 5 million unique hits and more than 600,000 ‘likes’ from around the world.
“I’m a huge fan of horror and of Halloween, and I really felt like this was a great opportunity to focus on Halloween and mix it with the underlying fear of privacy that we have nowadays with Facebook and other social networking sites,” stated Zada.