How to stay professional, but still create a personal connection to express your appreciation to B2B clients ?

The key word here is Having an Attitude of Gratitude, and following will help :

If you're a marketer, you've experienced the pain of sorting through seemingly endless pages of bad stock photos in search of one that just isn't too awful. To promote their new stock photo service Adobe Stock, Adobe partnered with Swedish agency Abby Priest to develop a tongue-in-cheek fashion line that features outdated, overused stock photos.

You can see the full Adobe Stock Apparel lookbook here. 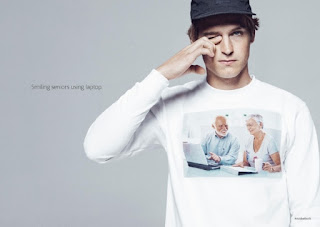 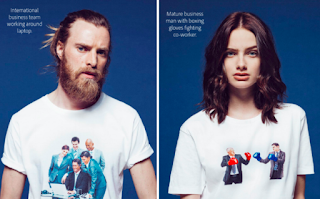 AIR-INK.
THE FIRST INK MADE ENTIRELY
OUT OF AIR POLLUTION.

The Art Institute of Chicago and Airbnb 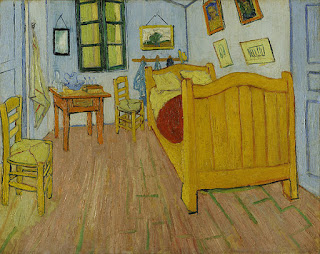 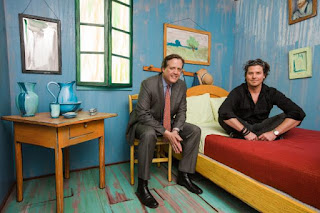 
Would you buy a chocolate bar with the last square missing?

Well, Buzzman Paris has created a new campaign where it is putting the generosity of Europe to the test. They've taken the last square from over 13 Million Milka Chocolate bars and are giving people the chance to claim their square back or give it to someone else.

To bring life to Milka's brand promise (dare to be tender), Buzzman decided to use the chocolate bar itself as the main media of the campaign. All people need to do is simply pick up a Milka bar and connect through their smartphone, tablet or pc to visit www.LeDernierCarre.fr.There, they'll be able to choose what to do with their last square.

If they decide to be tender and send their last square to someone they'll be able to accompany it with a tender personalized message.

The tablets will be available in all the participating stores for a whole month starting September 2013.
at November 16, 2016 No comments: